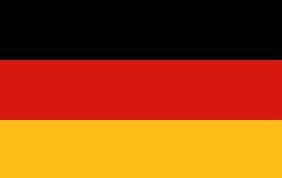 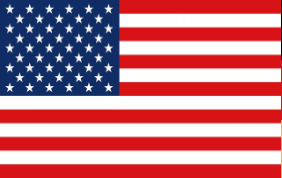 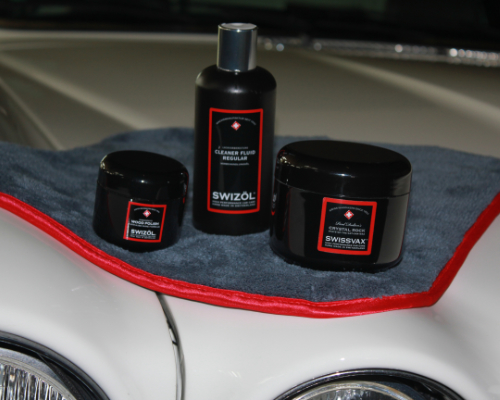 JC Clark
Took someone else’s car there in September since they had a last minute PCS. Tried to clean the car myself, and of course It failed inspection I called and they cleared the way because I was leaving myself on a trip soon and less than 90 minutes later I had the car back was able to ship the car. They looked at the failed ship inspection sheet. Took care of that plus more. Awesome staff. Great people. Plan on taking my SUV in a few months
Weiterlesen

Kiki Morales
OH my goodness! They did an amazing job with my Ford Escape. It looks as amazing as when I first bought my car!!!
Weiterlesen

Alberto Locsin
I would look elsewhere for a detailing service for your PCS move. I spent €380 for my 4Runner, unfortunately the vehicle failed the initial inspection. CCW does guarantee their work but you will have to factor rebooking another coveted appointment at the VPC. Despite paying €80 extra for the exterior waxing, there were significant remains of bug splatter on the headlights, grill, windshield, and dirt behind the license plates. Fortunately, the folks at the VPC allowed me to correct the errors, 30 mins later and some personal elbow grease my vehicle passed. I didn’t think the interior and exterior deficiencies noted during the inspection were unreasonable. For €380, I expected professional detailing service.
Weiterlesen

Shan Tell
Pricing and work does not match. The job was half done. I had to come back for my floor mats. Windows inside has smudges and there was still stuff on the windshield. Because they knew it was a rushed job they stated I will be getting a free wash and vacuum. Vacuum job was good. There was minimum trace of my long coat dog.
Weiterlesen

Jennifer G
This place did a phenomenal job detailing our Jeep to be shipped back to the states! Highly recommend!
Weiterlesen

JessnJeremy Campfield
Looking for a white glove cleaning? Trying to ship your POV? Hands down, this is the place to go! They will respect your car as their own and clean everything, including the places you didn't know existed! They are easy to get in touch with for an appointment and have the best professionals at their shop! Even with our unexpected life events, they got us in immediately without a question! We cant thank them enough for taking care of our BMW! Thank you Peter, Dennis and team! 100% recommended!
Weiterlesen

Alisha Jones
They mean well and are kind, but I promise you it’s not worth the money they charge. We found issues with our vehicles cleanliness during inspection that they missed, but didn’t have time to go back and get it fixed with their “guarantee” because who has time for that during PCS season? You can find places that will do just as good of a job, if not better, for cheaper.
Weiterlesen

Dave Ford
Great customer service. Did a wonderful job detailing my car. Looks better than it did on the show room floor!
Weiterlesen